dailyarchnews - The United States offers a comprehensive overview of the latest news in architecture, planning, development and preservation from around the United States 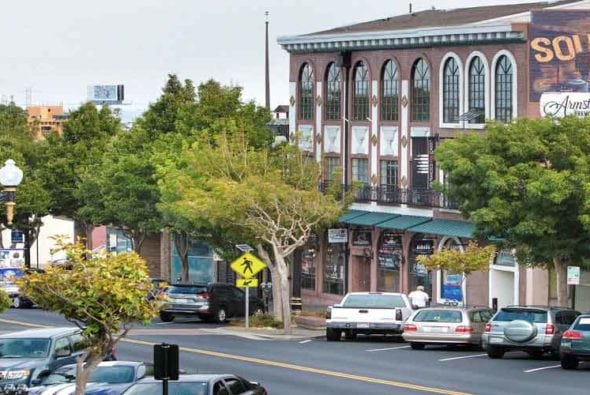 October 20, 2021
An associate designer with historic preservation and architecture firm Page & Turnbull, and the only LGBTQ member of the HPC’s advisory panel, Wright brings an extensive conservation and design background, including prominent preservation projects such as the National Portrait Gallery in Washington, D.C, among many others 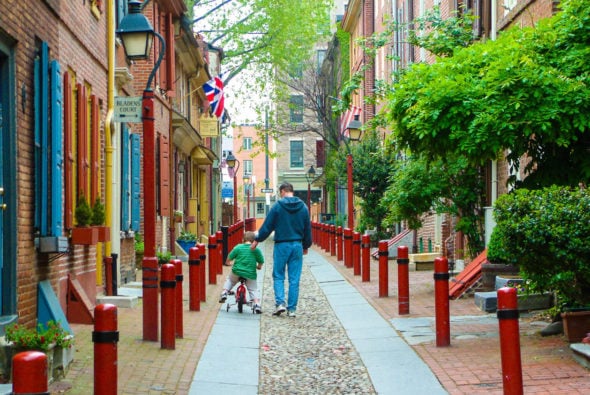 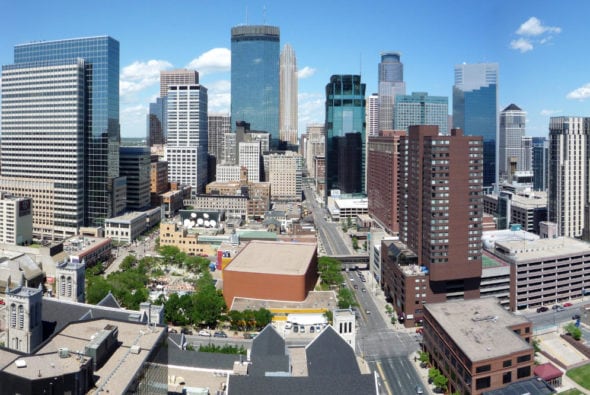 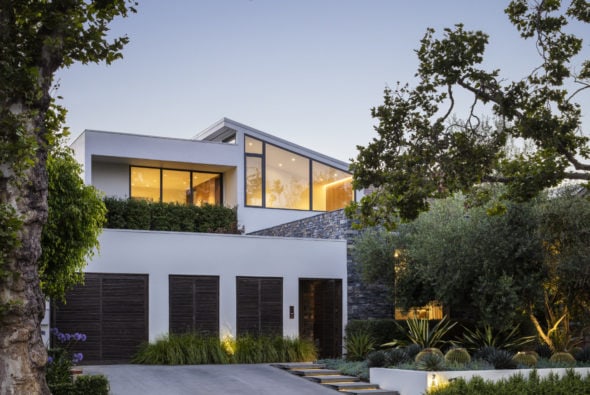 August 20, 2021
Blurring the edges between indoors and out, the re-design of this Beverly Hills Residence focuses on redistributing the home’s layout to create a welcoming internal courtyard 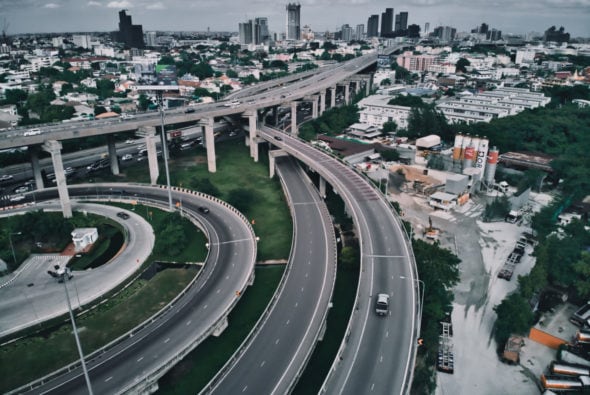 Does the Removal of Urban Highways Improve the Health of American Cities?

September 7, 2021
Mandela Parkway, a four-lane boulevard enhanced by a median with trees and a curving footpath, stretches along a 24-block section of West Oakland 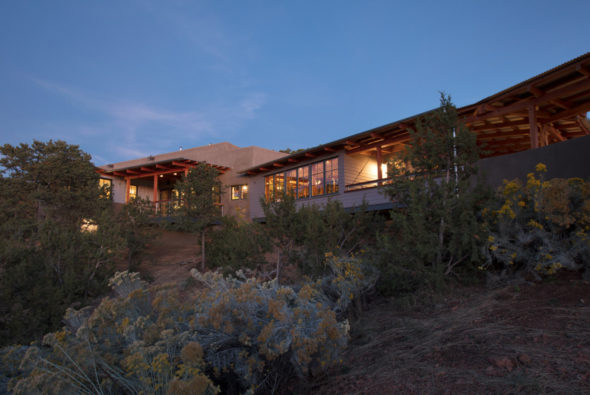 Shelter: Home Tours 2021 Explores Designs for Everyone via Livestream

September 7, 2021
Ten residential projects will be featured as part of a "month of shelter" presented in August 2021 by American Institute of Architects East Bay (AIA EB) 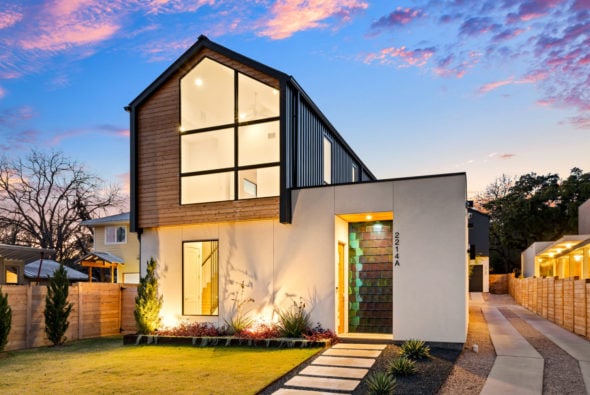 July 17, 2021
Set in a south Austin neighborhood where peacocks roam the streets, this four bedroom house strives to blur the distinction between indoor and outdoor 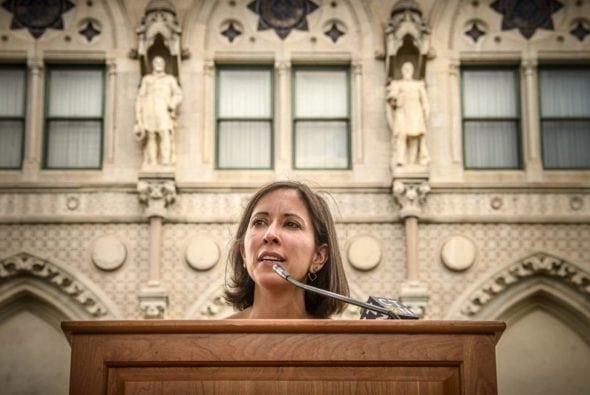 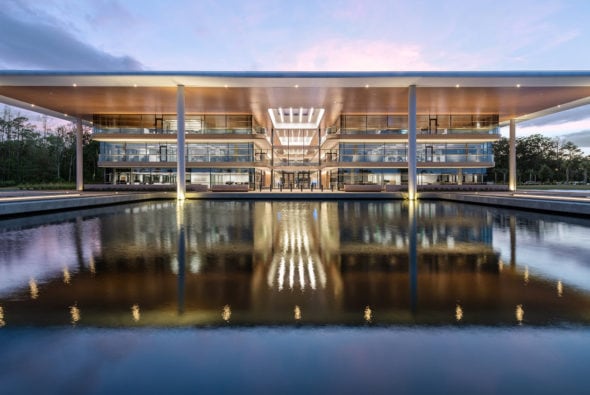 The new Global Home of the PGA TOUR: a workplace truly inspired by nature

September 7, 2021
Set within the stunning natural wetlands of TPC Sawgrass, the new Global Home of the PGA TOUR in Ponte Vedra Beach, Florida has officially opened. 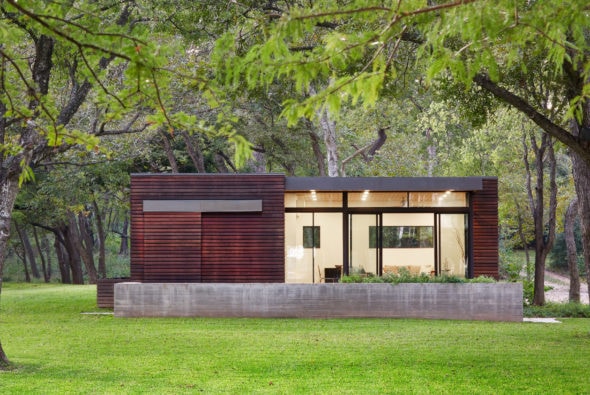 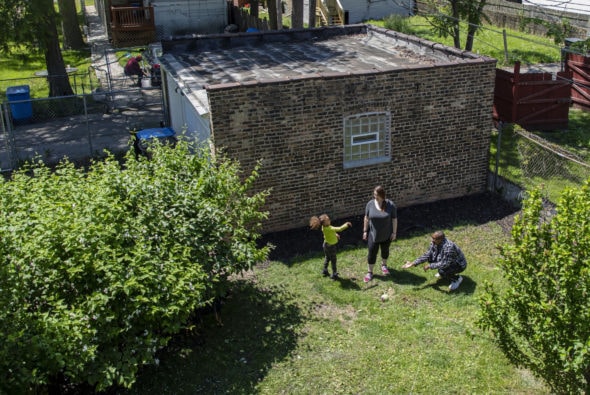 September 7, 2021
Applications to build coach houses, basement units and attic apartments poured in during the first month of a pilot program in Chicago, as the addition of units became legal in the city for the first time in nearly 65 years. 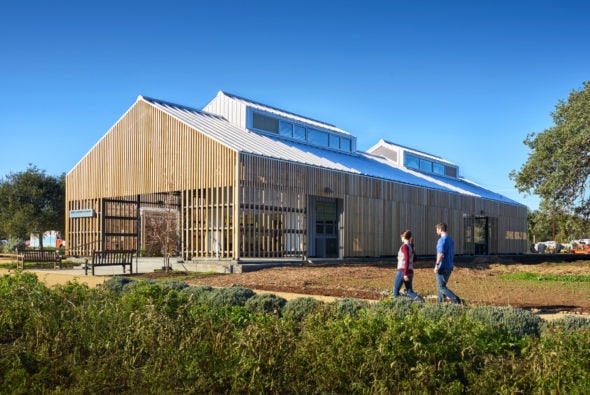 September 7, 2021
CAW Architects (CAW) has been at the forefront of reshaping California education through its award-winning educational portfolio for decades. 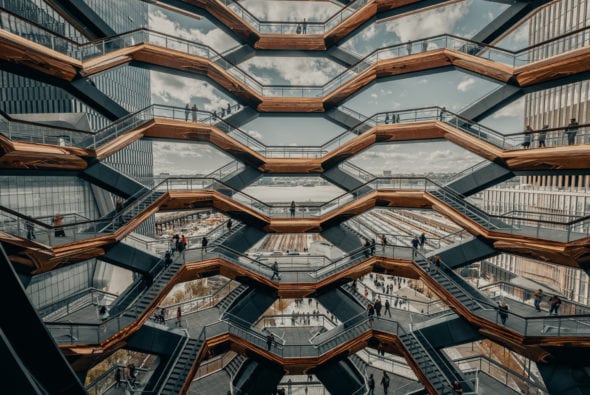 May 29, 2021
The Vessel at Hudson Yards reopened Friday after a four-month shutdown following a rash of suicides— but you won’t be able to climb it alone.

May 13, 2021
The 26,000-seat venue, designed by global design firm Populous and located on 12.4 acres at 1501 Central Pkwy. in downtown Cincinnati, boasts a striking presence that connects two historic neighborhoods – Over-the-Rhine and West End 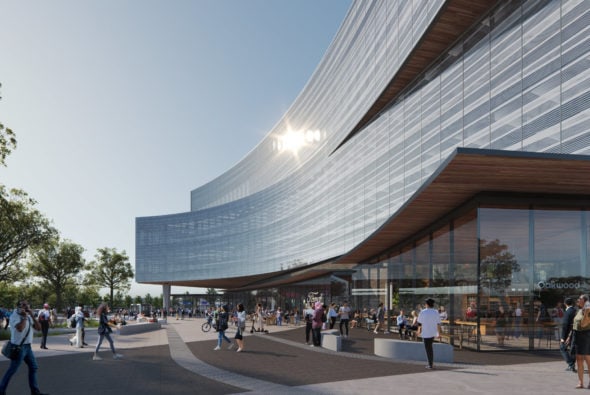 June 11, 2021
Ford Motor Company has unveiled its new Central Campus Building as part of the transformation of its Research & Engineering (R&E) Campus in Dearborn, Michigan. 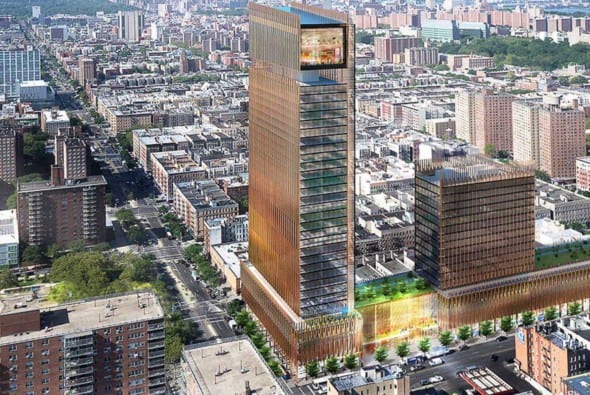 June 11, 2021
In addition to the museum, two mixed-use towers designed by SHoP Architects will add nearly one million square feet of office, residential, and retail space in West Harlem. 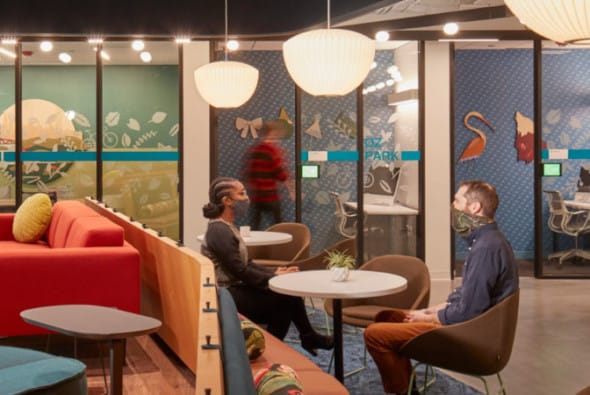 How FOMO Is Driving People Back to the Office

April 7, 2021
As vaccines continue to roll out, companies across the globe are taking a hard look at how to safely bring their people back together. 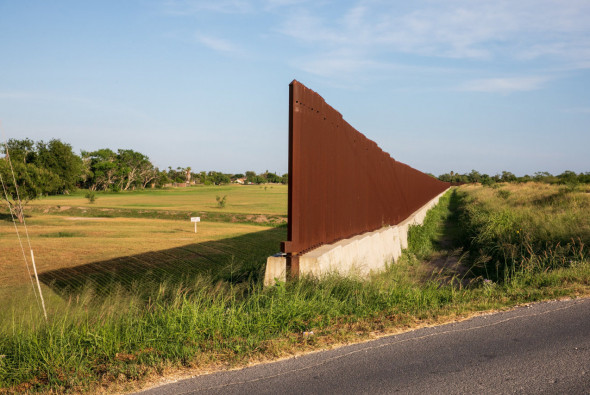 March 25, 2021
In an attempt to pick up border wall construction, a state lawmaker in Texas has introduced legislation that would see the construction of a border wall along the Texas-Mexico border 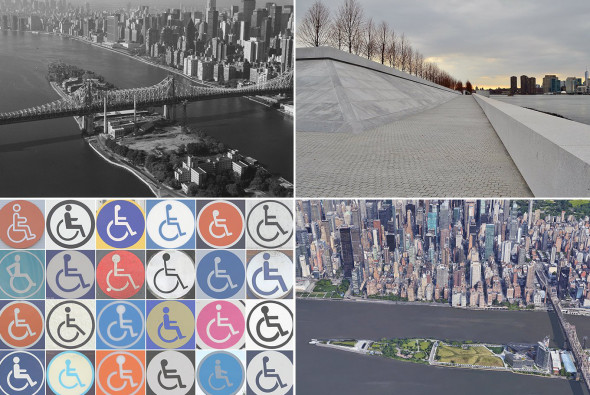 March 10, 2021
Too often the concept “active transportation” produces environments that are not fully accessible. The history of Roosevelt Island, named for a disabled president who used a wheelchair, offers lessons at once troubling and hopeful.
1 2 3 … 5 Next »
No more content to load.
Show more