"A long-forgotten London hospital, an imposing former brewery and a circus theatre, described as “fascinating survivors of history”, are among the top 10 most at-risk Victorian and Edwardian listed buildings, according to a charity.

The purpose-built hospital opened in 1889 was once one of the country’s most important gynaecological hospitals. It became the Samaritan Free Hospital for Women in 1904, joined the NHS in 1948 and closed in 1997.

The Grade-II listed building on Marylebone Road, west London, is now dilapidated and derelict, with foliage recently removed from its handsome red brick and terracotta exterior.

The Victorian Society, which has released its annual list of buildings of special architectural and historic interest, said the hospital’s prominent location cried out for it to be restored and repurposed as offices, a hotel or flats.

Brighton Hippodrome, designed in 1901 and the finest surviving example of a circus theatre, is also sitting “empty and rotting”. Its spectacular circular auditorium, with richly decorated ceiling in the form of a panelled tent, once drew attracted huge crowds. Recent plans for it to become a multiplex cinema, then a hotel, spa and apartments, have failed to come to fruition. It remains vacant and in need of urgent work."

Full Story: Hospital and circus theatre among 'most at-risk' listed buildings
Published on Wednesday, 30th September 2020 in The Guardian 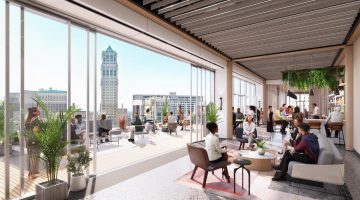 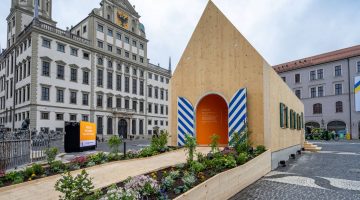 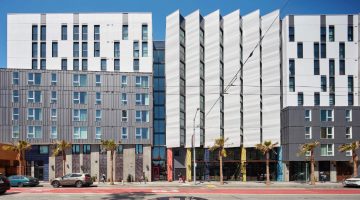 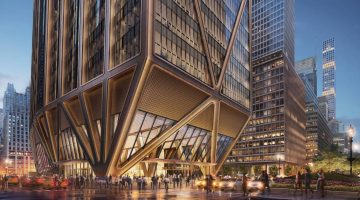 May 4, 2022
Manage Cookie Consent
We use cookies to optimize our website and our service.
Manage options Manage services Manage vendors Read more about these purposes
View preferences
{title} {title} {title}