In an attempt to pick up border wall construction, a state lawmaker in Texas has introduced legislation that would see the construction of a border wall along the Texas-Mexico border
By Aline Chahine
Source: Construction Dive
Thursday March 25, 2021

"Not only would the fund pay for infrastructure but technology and commercial vehicle inspection facilities at the state's ports of entry. The bill would prohibit the clearing of indigenous plants, unless certain state and federal authorities sign off.

The bill stipulates that the governor of Texas would seek reimbursement from the federal government for amounts spent from the border projects fund. According to Customs and Border Patrol, 281 miles of border wall have been completed or are under construction or in preconstruction in Texas as of the beginning of the year.

If the bill passes, the state might have a difficult time getting reimbursement from an administration that made stopping border wall construction a priority after President Joe Biden's inauguration in January.

In fact, it was only a matter of hours after Biden was sworn in that he rescinded Trump's national emergency declaration, which the former president used to redirect Pentagon funds to border wall construction, and gave contractors seven days to stop all border wall construction, including those projects that were recipients of direct funding, not just money diverted from the military, although the order made exceptions for emergencies and other urgent circumstances." 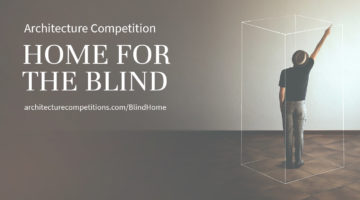 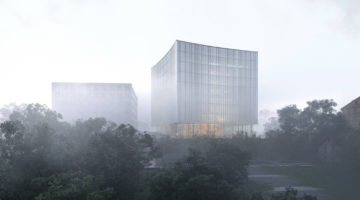 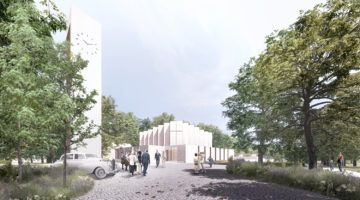