New architecture projects from The Netherlands and the latest from Dutch designers and architects.

August 6, 2021
The project consists of two buildings and is part of a large-scale housing project in the city of Hoorn in the province of North Holland. 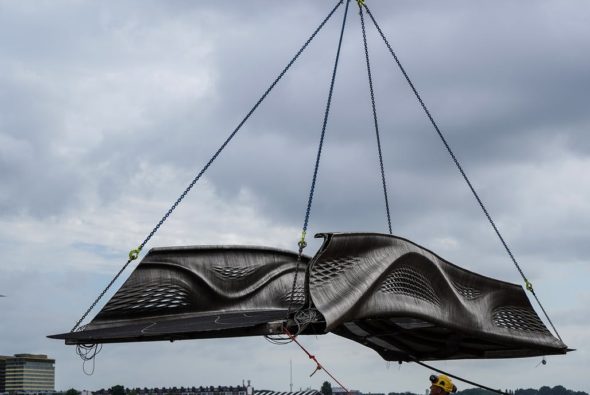 September 7, 2021
The first ever 3D-printed steel bridge has opened in Amsterdam, the Netherlands 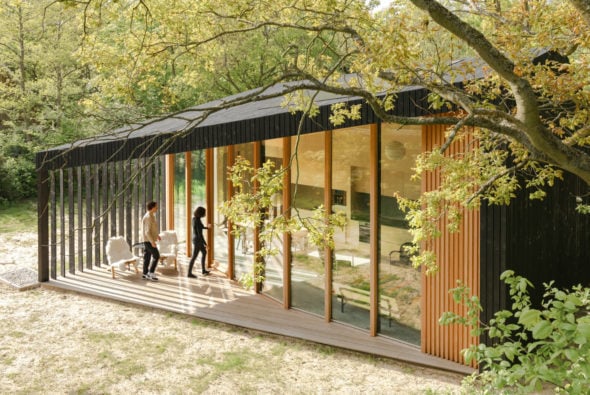 Holiday Home - A Tiny House with a different approach to space

July 12, 2021
Located on the beautiful Dutch island of Texel, Holiday Home is unlike any other residential villa

June 11, 2021
The international project, with the collaboration of several prestigious partners and the Dutch government, has been carried out within very tight deadlines

December 2, 2020
Work has begun on Matrix 1, a six-storey office and laboratory complex in the heart of Amsterdam Science Park with a striking open staircase as a connecting element 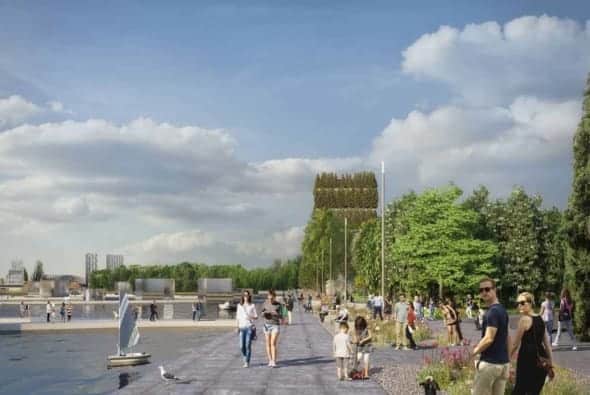 Floriade will get a 40m panoramic façade artwork – a creation by MVRDV, Arttenders, and Alex Verhaest

October 21, 2020
MVRDV has designed a colourful panorama of plants and trees for the façade of the Flores Tower, working in collaboration with Arttenders and Flemish artist Alex Verhaest 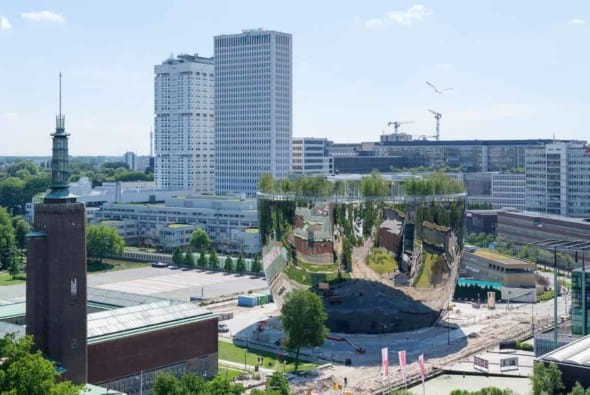 September 25, 2020
Located in Rotterdam’s Museumpark, the depot features a new type of experience for museum visitors: a sturdy engine room where the complete collection of 151,000 objects is made accessible to the public
No more content to load.
Show more