"A gigantic 12-pointed star was installed on Monday on one of the main towers of the basilica of the Sagrada Família, Antoni Gaudí’s masterpiece that has been a work in progress since 1882.

But the star is unlikely to brighten the mood of local residents whose lives have been blighted for years by the city’s biggest tourist attraction, which before the pandemic brought 60,000 visitors a day to the area.

Residents associations accuse the religious foundation in charge of the basilica of highhandedness in its dealings with them, and Joan Itxaso and Salvador Barroso, spokespeople for two local groups, are unmoved by the latest addition to the Barcelona skyline.

Barroso described the star, which weighs 5.5 tonnes and measures 7 metres from point to point, as “aesthetically horrible”. It will be illuminated from 8 December, the day Spain celebrates the immaculate conception, along with the tower’s 800 windows.

However, their main anxiety is that the foundation will go ahead with its plan to build an enormous stairway leading up to the basilica’s as-yet-unfinished main entrance which, if fully realised, would entail demolishing three entire city blocks, dislodging about 1,000 families and businesses." 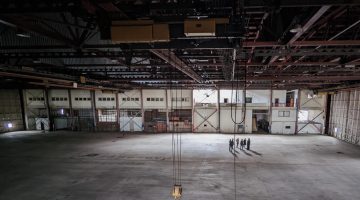 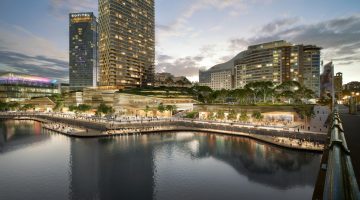 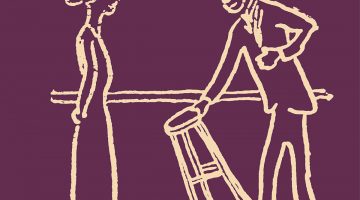 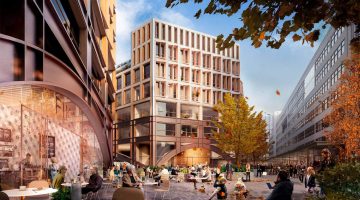