News and projects from Germany and the latest from German designers and architects. 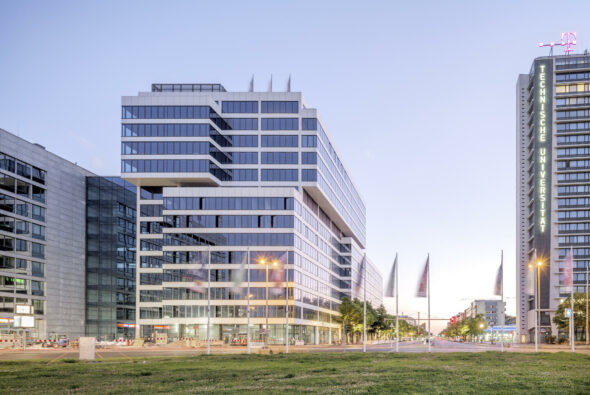 August 21, 2022
The high-rise office building at Ernst-Reuter-Platz 6 in Berlin-Charlottenburg was built between 1973 and 1974 to a design by the architect Bernhard Binder as a new steel skeleton building for the main post office. T 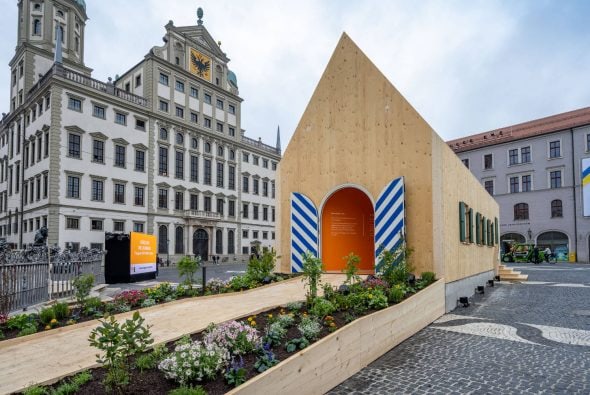 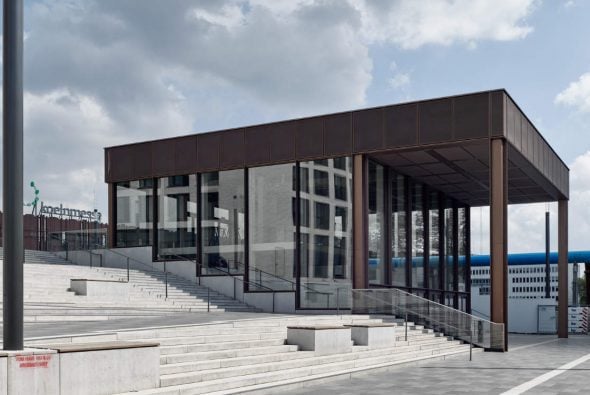 Messepavillon by Max Dudler in Cologne

April 7, 2022
Max Dudler’s new building – which takes the form of a delicate, luminous pavilion with a powerful presence, even from afar – sits on the Messebalkon (trade fair balcony) of MesseCity in Cologne 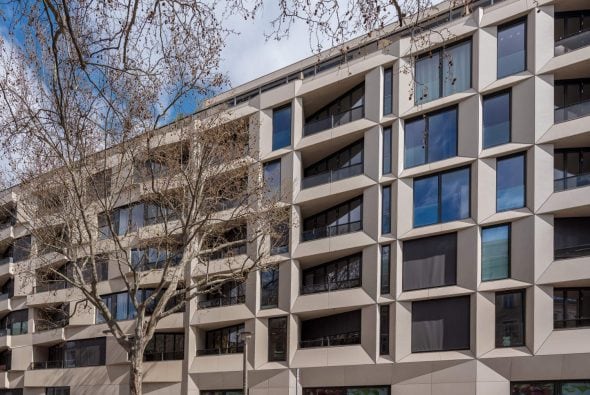 March 31, 2022
The new residential complex on Teutoburger Platz is located in one of Berlin's most popular neighborhoods, Prenzlauer Berg 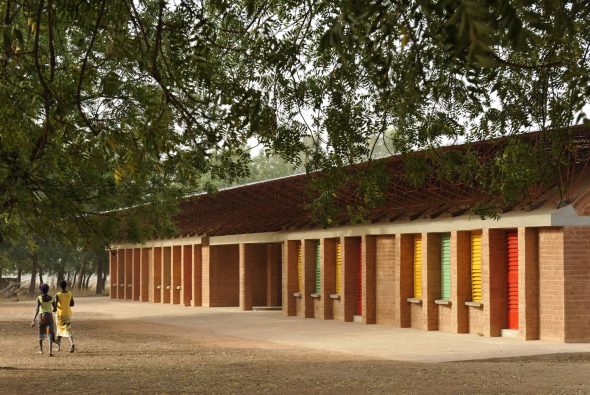 March 15, 2022
Diébédo Francis Kéré, architect, educator and social activist, has been selected as the 2022 Laureate of the Pritzker Architecture Prize, announced Tom Pritzker 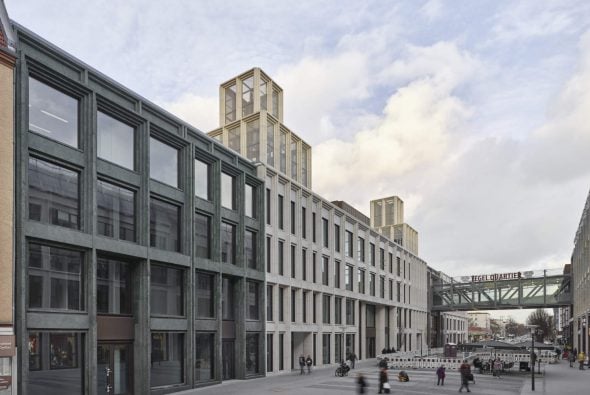 March 4, 2022
Inspired by legendary Berlin department store architecture, Max Dudler has redesigned the facades for the northern part of the Tegel Quartier. 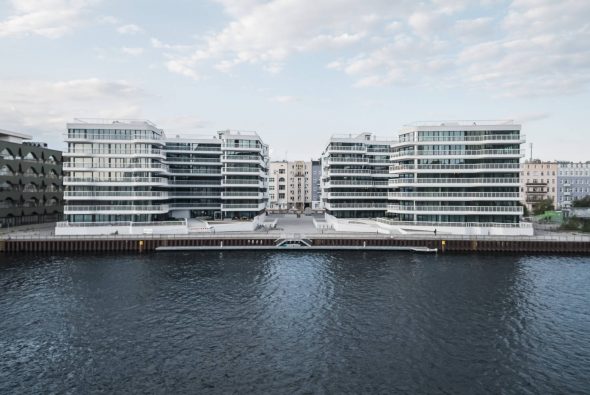 February 15, 2022
In late summer 2019, two residential buildings were completed on the north bank of the River Spree in Berlin’s Osthafen between the districts of Kreuzberg, Friedrichshain and Treptow 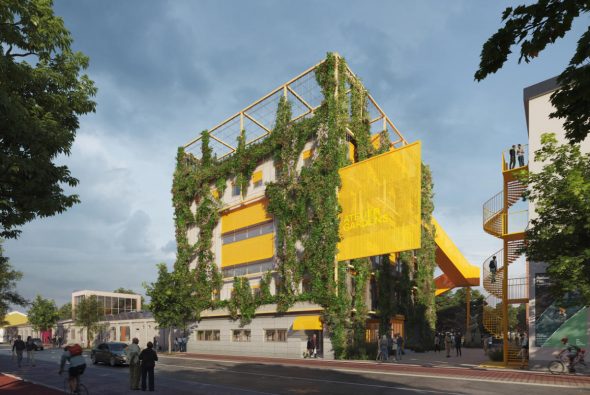 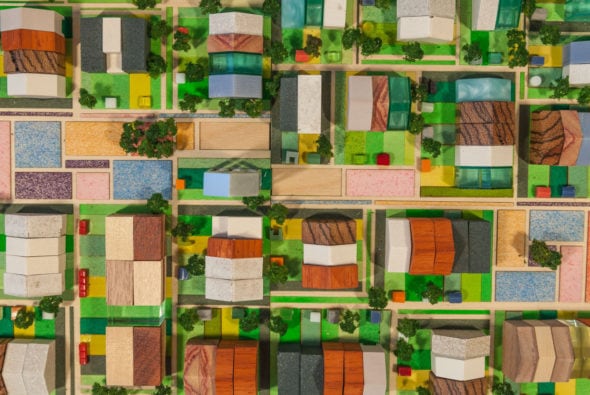 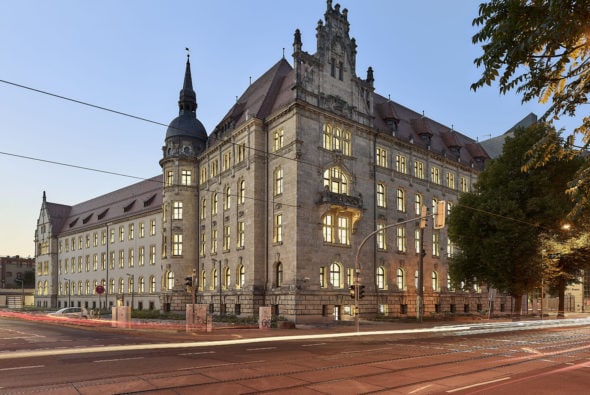 June 11, 2021
The building is located in the Sudenburg district of the capital of Saxony-Anhalt and was built between 1900 and 1906, based on a design by Hermann Angelroth and Paul Thoemer from the Prussian Ministry of Public Works in Berlin 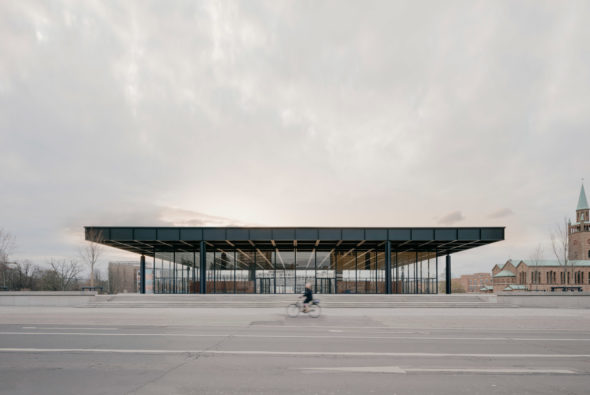 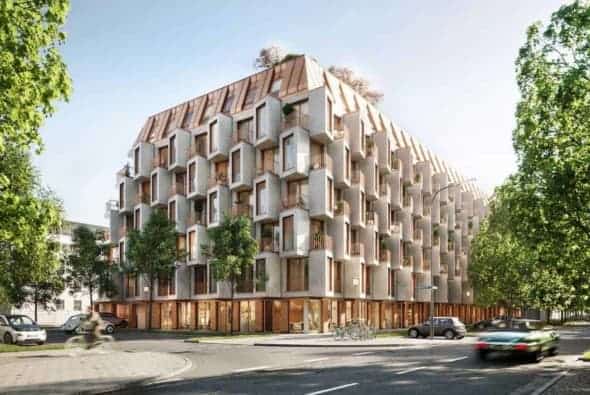 June 11, 2021
UNStudio and Bauwerk unveiled the design for Van B, a new residential project in Munich that offers a completely new urban living concept centred around making the home as flexible as possible 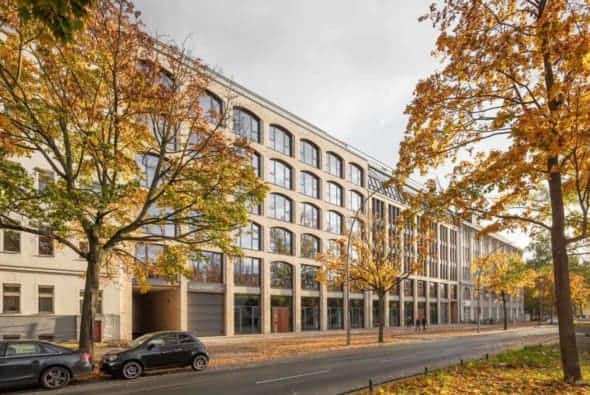 June 11, 2021
Two seven-storey office buildings of the same size were built on the previously undeveloped site at Seestrasse 66-67 in Berlin-Wedding as an extension to the commercial location of the listed Osram- Hoefe 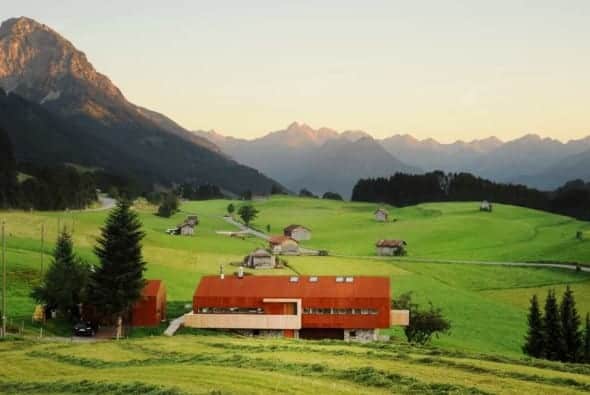 June 11, 2021
A person planning a house on a meadow above a subterranean lake from the former glacial period has either nerves of steel or not the faintest idea 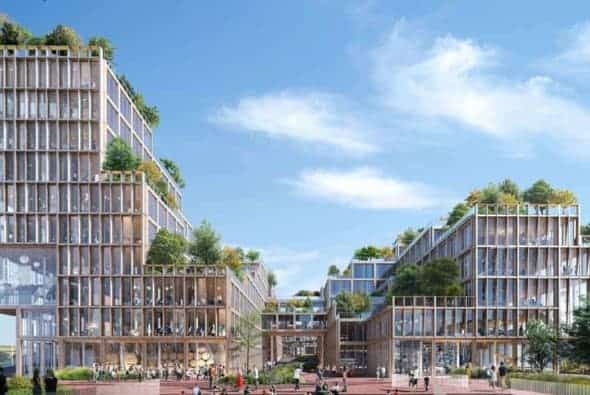 November 4, 2020
Establishing a Prototype for European Urbanism – Right in Volkswagen’s Heimat Henning Larsen’s new masterplan for VW’s home city of Wolfsburg sets the standard for a more connected and livable European city
1 2 Next »
No more content to load.
Show more